Space and Tech: How the Space Age is Revolutionising Life on Earth

Although it’s easy to dismiss the billion-pound explorations into space by the likes of Elon Musk and Jeff Bezos, there are benefits felt on planet earth of these intergalactic missions.

Starlink is one of the most recent examples of how space has helped tech development. The broadband internet service operates via satellite dishes installed in homes and businesses and is delivered by thousands of satellites that have been put in space by Musk’s SpaceX company.

But there are many more items that we take for granted which may never have come to fruition – or at least not as easily – without space exploration. To find out more, we’ve reached into the galaxies to look at how space influences life on earth.

Climate Management and Weather Research
Work by the International Space Station (ISS) – the largest space station and joint venture between the US, Russia, Japan, Europe and Canada which launched in 1998 – has had a significant impact on helping to predict and avoid climate-related problems on earth. The ISS’ earth observing instruments provide data that help cities reduce urban heat, allow farmers to allocate water better and help forest managers decrease fire risks.

The ISS has also helped with improving air filtration – a new system used to grow plants in space has shown it can purify air on earth, prolong the shelf life of products and remove Covid virus from confined spaces.

Daily Life
The impact of space tech in our everyday lives is endless. Electronic and computer advances, safer water through filtration systems, thermal protection for firefighters and surface coatings on mobile phones are just some of the benefits. In manufacturing, the development of a robotic arm to use on assembly production lines has been a space by-product.

Space Tourism
There has been much talk around space tourism – human space travel for recreational purposes – with Bezos’ Blue Origin, Richard Branson’s Virgin Galactic and Musk’s SpaceX the pioneers of this field. Whilst the idea of space travel may seem like an indulgent luxury to many, there are benefits that may be felt a little closer to home. SpaceX is already in the process of using its tech to develop earth to earth exploration – which means you could travel from New York to Shanghai in just over half an hour.

And Finally…Earth’s Survival
In a couple of months’ time, the DART (double asteroid redirection test) satellite, which is a NASA space mission, is going to attempt to shift an asteroid. The purpose of this experiment is to be able to stop the disaster of an asteroid hitting earth in the future and ending all life as we know it. 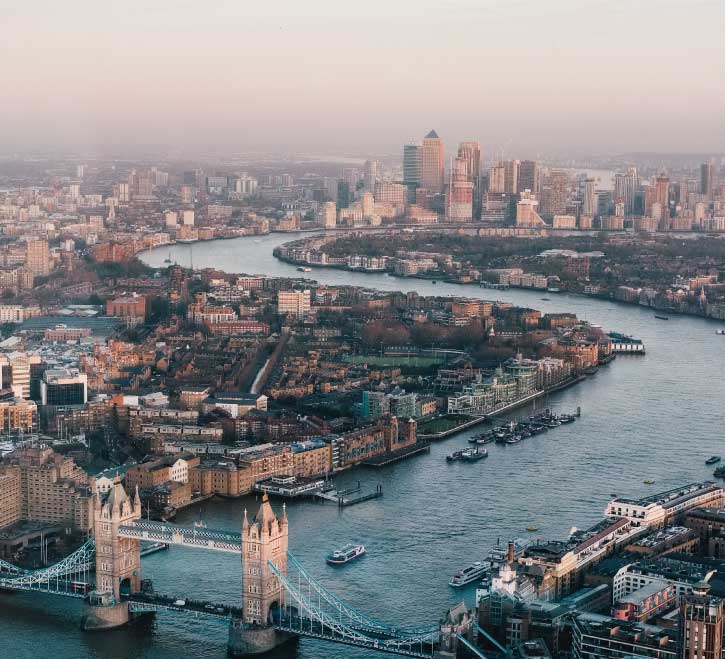 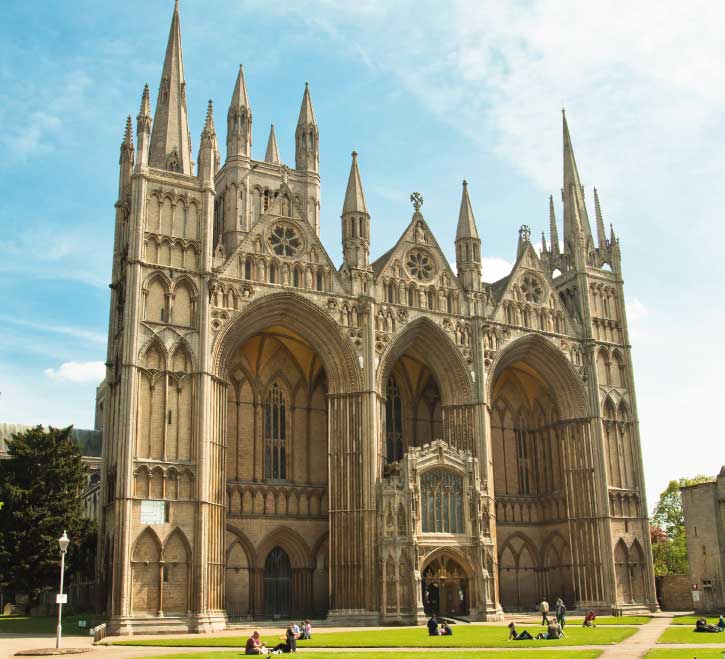 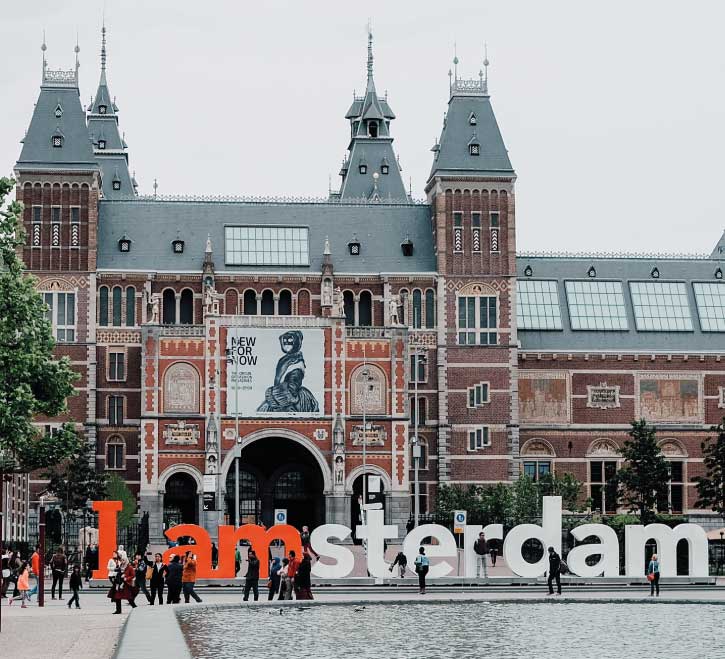